An inventive game from Elk Studios, Wild Toro transports players to an exotic bullring for a clash of good versus evil. In the evil corner is a slimy, coiffured matador, whilst a dashing bull roams in the good corner. Can you help to ensure justice prevails? 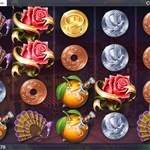 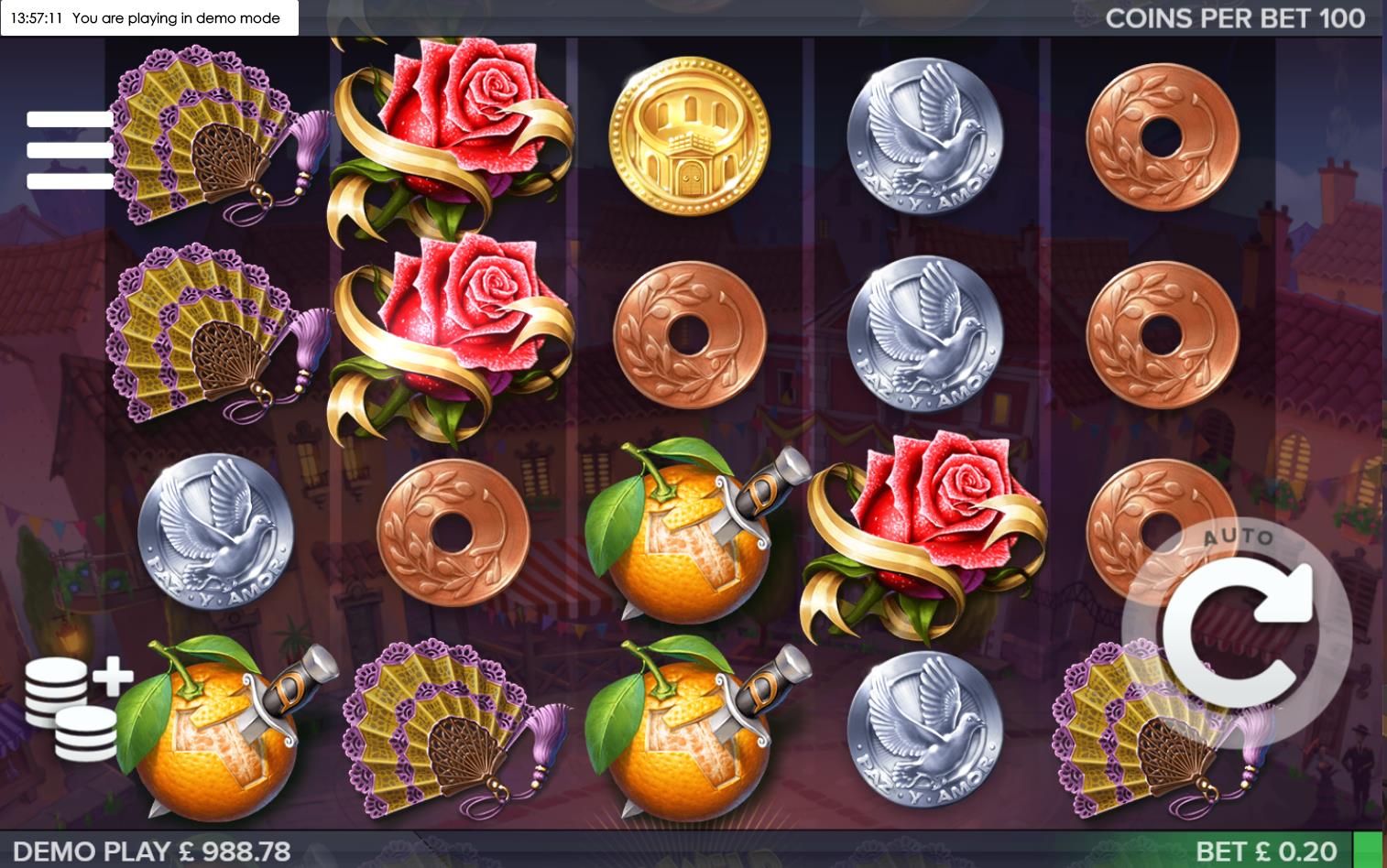 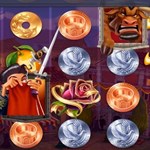 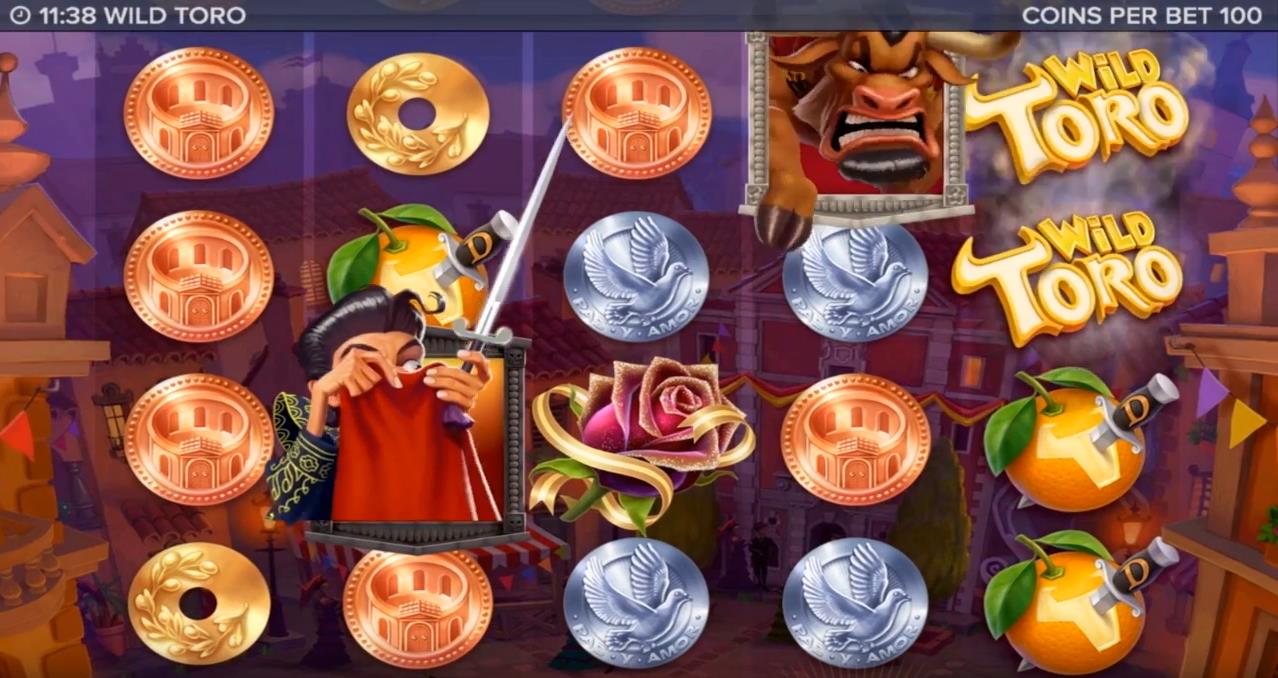 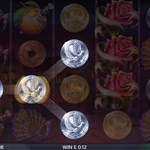 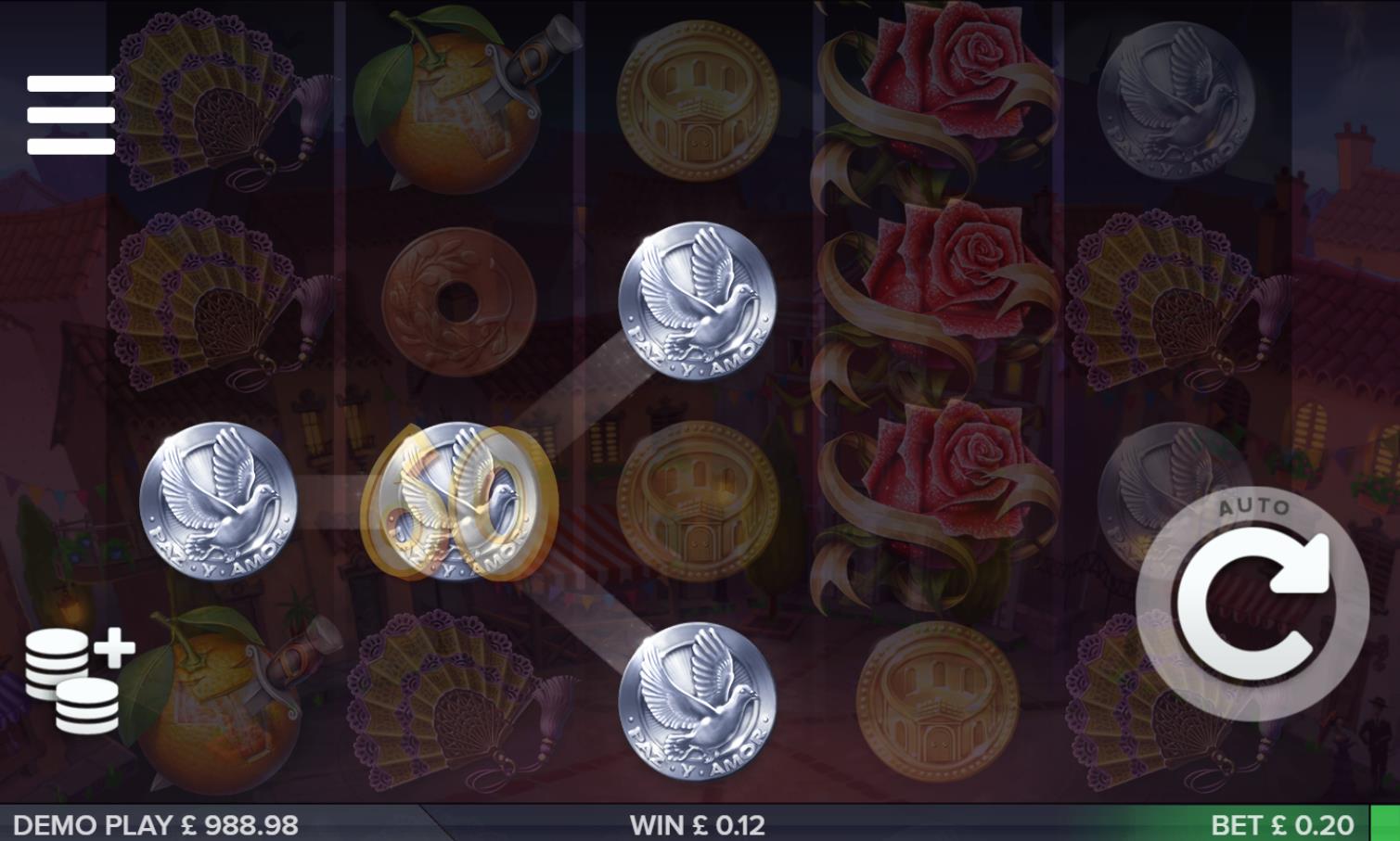 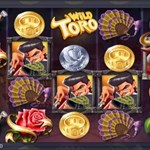 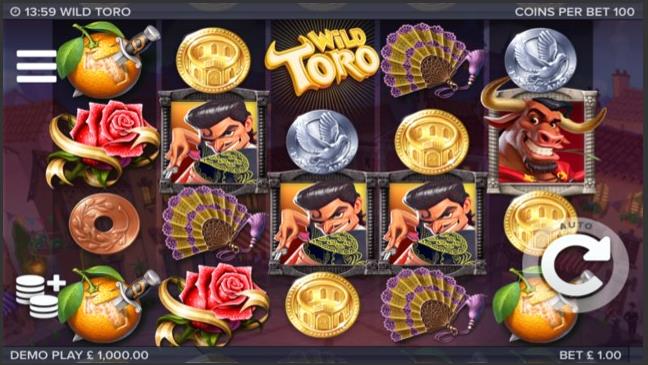 Help the bull take revenge against the matador

Why You Should Play Wild Toro

Wild Toro is a good-looking slot from Elk Studios which takes place in the world of bullfighting. The matador here is Diaz Jr, the son of Captain Diaz from Elk’s popular Taco Brothers game, and he has carved out a similarly villainous path for himself. Going up against Diaz is a handsome bull, and the game occasionally sees the horned animal rampage across the reels to send the matador running for cover. The symbols and the background are immaculately designed, while the gameplay is also enhanced by an atmospheric soundtrack. The bonus features are also highly enjoyable, with creative animations and increased opportunities to win big payouts.

Tap on the icon of the stack of coins to bring up a list of available bets, ranging from £0.20 to £100. The main menu icon will also display information about the different symbols, settings and rules. When you are ready to play, just hit the circular Spin icon. Alternatively, you can hold down the same button and will then get the option to Auto Spin either 10, 25, 50 or 100 times.

The Wild Toro logo is the game’s Wild symbol. It will replace all other symbols apart from the ‘Toro’ and ‘Matador’ bonus symbols to help form winning substitutions.

The ‘Toro’ symbol, showing the heroic bull, only appears on the fifth reel. When the symbol shows up, it will move one reel to the left with each free respin, while it also acts as a Wild to help out with winning combinations. There is even better news when there is a matador on the reels, as the bull will charge both horizontally and vertically to knock him over, leaving a trail of Wilds in his wake.

If you land at least three of the ‘Matador’ symbols, you receive three free spins. The matador is locked into position for the duration of the round and you can land more free spins for each additional matador which lands on the reels.